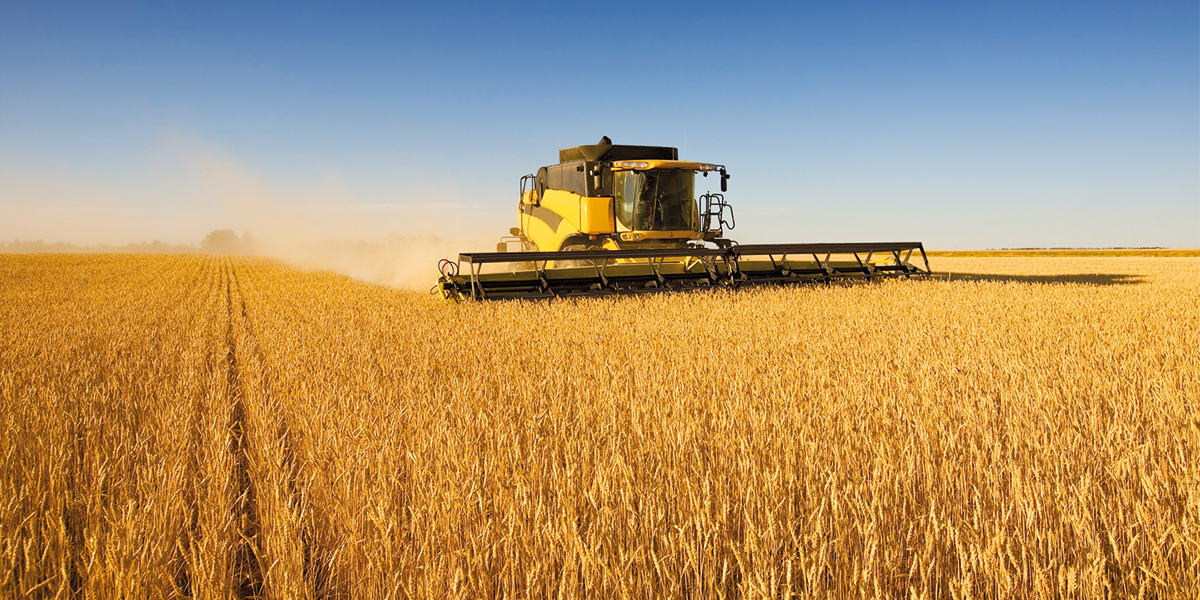 Food supply of the future: The battle between technological progress and consumer demand

As the saying goes, "First comes a full stomach then comes ethics". The future of global food supply is not only an exciting issue from an economical aspect, it also has far-reaching consequences for humanity as a whole. Because in the face of increasing global population, resource scarcity, technological progress and changing consumer behavior, the future of food supply is entirely different than it used to be.

The future of global food supply has four scenarios

The consultants of PWC have written an exciting study on this entitled "Future of food provision". The authors focus on two significant influencing factors: First, how consumer demand is going to change in the next ten years. And second, whether the problems of food production, e.g. triggered by climate change and the scarcity of resources can be compensated for (or even over-compensated) by new technologies. Using these influencing factors as axes renders a four-field matrix so popular among consultants.  The four scenarios that this division generates clearly differ from one another, yet each on its own appears to be realistic nonetheless.

This is the scenario, in which the western style of nutrition prevails worldwide and becomes feasible by means of agricultural technological measures. This means, production increases significantly and food prices drop. The winners in this scenario are the large and efficient corporations.

This scenario assumes that the demand for sustainably cultivated and healthy organic food will increase. Agricultural technological measures will make it possible to produce large quantities of food in an environmentally friendly manner. Success factors in this scenario are traceability and a transparent food chain.

In this scenario, the demand for sustainably cultivated and healthy organic food will also increase. However as the new technolgies emerge it will not be able to increase production in line with the growing demand, the price of sustainable food in particular will increase. The market will therefore be divided into large companies and regional providers as well as niche producers.

Climate change and scarce resources will cause food supply to become more and more uncertain. Food will become expensive and of poorer quality. Powerful conglomerates and strong state intervention will play a large role in the industry.

This will therefore ultimately lead to a battle between technological progress in the food value chain and global consumer behavior. The PWC authors see the consequences for the individual companies in the food and beverage industry varying from scenario to scenario. The agricultural sector will therefore particularly benefit if demand increases, at least to the same extent that production does. Further information can be found in the 20-page study, which can be downloaded for free at Futures of Food Provision.