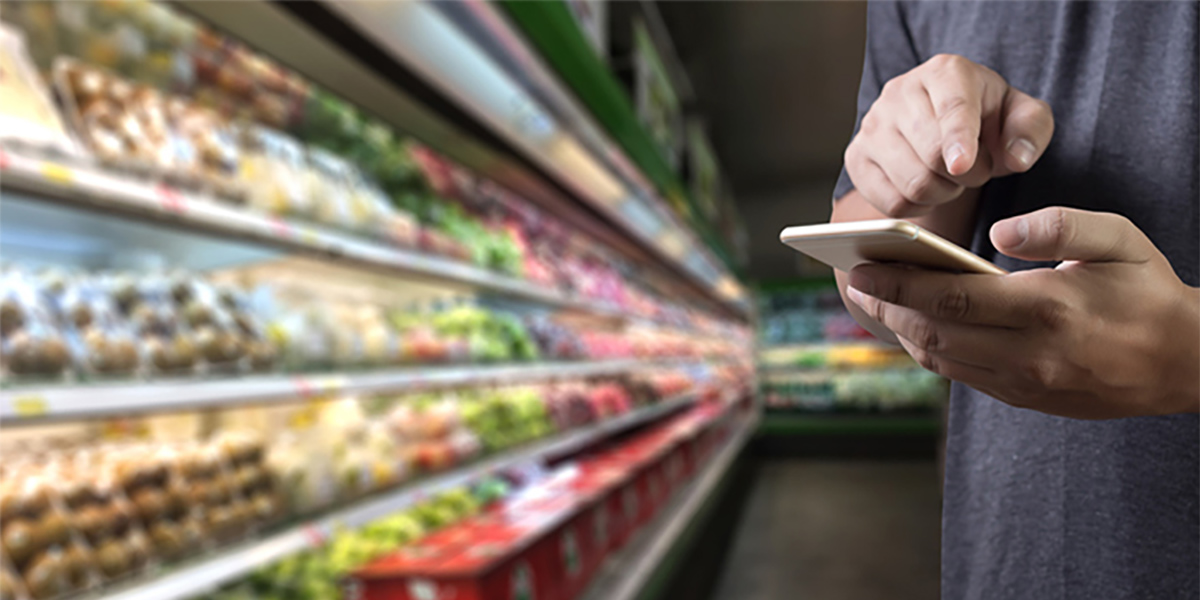 This is how Alibaba sees the future of shopping

The balance of powers between bricks-and-mortar grocery stores and e-commerce is changing, that much is for certain. However, there are also approaches for combining online and offline shopping in a harmonious way.

Offline meets online: If you want to see supermarkets with a brand-new design, have a look at the hybrid Hema markets of the Alibaba Internet holding. The stores in Beijing and Shanghai combine supermarket components with in-store restaurants, app supported information systems, e-commerce offers and fast delivery services. Payments are effected via the captive mobile payment solution Alipay. Of course, the shop provides free WiFi so customers do not need to worry about poor Internet connection when they scan a barcode with the app. Retail experts are speaking of a game-changer in the Chinese food trade.  This is proof for the country being years ahead of the rest of the world when it comes to the integration of online and bricks-and-mortar trade.

The reason why this concept works so well in China is the rapid dissemination of smartphones: “The smartphone density in China is much higher than in Western countries, as the mobile technology was available to consumers much earlier and also more affordable than the fixed network and broadband technology. The Chinese have virtually skipped the PC and laptop stage. The average consumer in China mainly shops via the smartphone,” explains Karl Wehner, Managing Director of Alibaba.

China has about 700 million smartphone users. This is three times more than in the USA, and nearly two and a half times more than in India.  This means a huge potential that could also be mobilized recently at the Singles Day on November 11, 2017.  Within 24 hours, Alibaba generated a turnover equivalent to 22 billion euros. Ninety percent of the orders were received from mobile devices.

The video shows what is possible at the Hema stores: