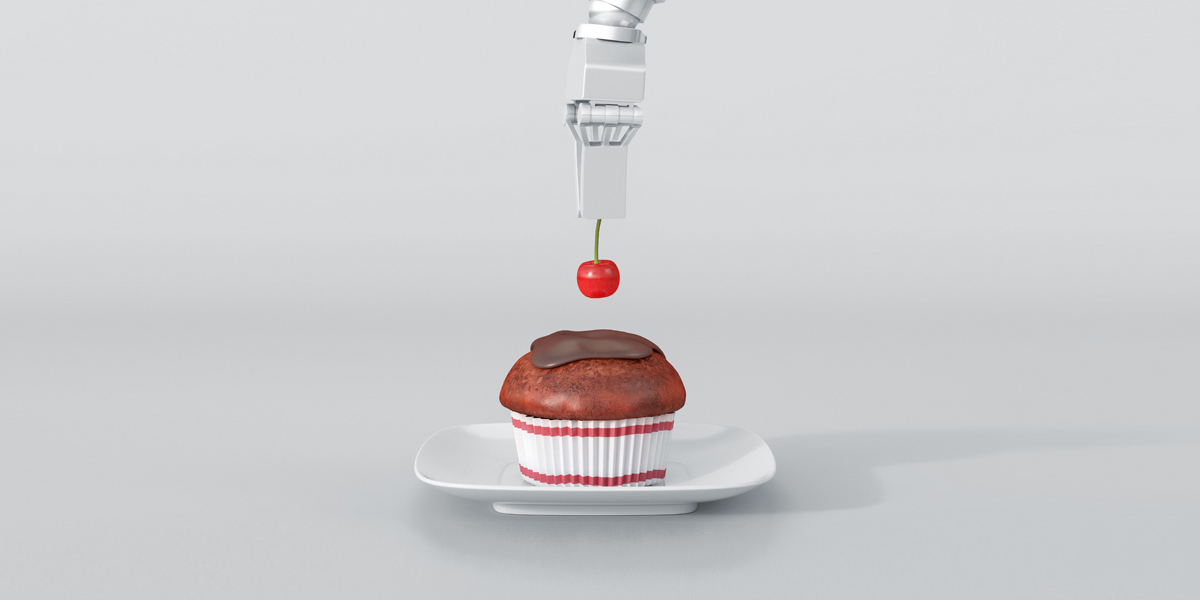 Digitization in the food and beverage industry: opportunity or challenge?

Digitization has brought some improvements to food and beverage companies, but what happens when the big changes come? Which technologies bring the greatest benefits, where are the challenges? And what will the food system look like in 20 years? In its digitization study, CSB examined these questions - and received answers from 121 decision-makers from 29 countries. These are the central findings of the study.

The industry is doing well, but there are also a lot of challenges

According to the CSB survey, the economic times for food producers continue to be excellent. Despite a high pressure on prices, the majority of the respondents rate the current situation positively. They even expect this positive development to pick up in the years to come. However, this optimism goes hand in hand with three major challenges:

Digitization is the key to improvements

The comparatively low level of investment is rather surprising as the respondents expect the new digital technologies and the resulting opportunities to have a massive effect on the food system. In total, 86 percent of the respondents assume that digitization will have a major impact on the food industry in the next 20 years. About one third (36%) believe that the producers will come out as the winners of digitization. The digital transformation will turn the networked production into the standard, bringing producers and consumers much closer together. Producers will be able to produce increasingly personalized food at reasonable costs. Placing orders directly with the manufacturer has become the rule. Another interesting aspect is the assessment of the platform economy. About 27 percent of the respondents see a radical change in the market structures due to big players like Amazon and Alibaba, but food-specific platforms are on the rise too.

Most of the companies surveyed have not drawn up a concrete digitization timetable. Based on the statements of the respondents, however, ERP systems will remain the focal point of many processes in food enterprises. In addition, ERP will play a major role in the companies' digitization strategies, as it is essential for querying and transmitting master data and transaction data as well as for processing of a lot of other information. Ultimately, most of the software applications used in a company as well as new technologies, online shops and apps will be connected with the ERP system. Being the central nervous system, ERP thus offers the possibility of increasing transparency, enhancing supply chain networks and improving the responsiveness of the companies. Overall, the respondents see many benefits of the ERP systems. Yet at the same time, they think that the demands on the systems are too high. For their own systems, they would like to have for example more user friendliness, advanced documentation capabilities and more analysis options.

In the context of the survey, four technologies were also evaluated with regard to their potential for the food industry. Here collaborative robots and artificial intelligence (AI) top the list. Much less is expected of 3D printing and the blockchain. So the hype around blockchain is over? We have to wait and see, because the technology offers a great opportunity for real improvements in the transparency of the value chain, which is exactly one of the top priorities in the food industry. Large retail companies like Walmart and Carrefour have started using the blockchain – and will probably demand the integration of this technology from the producers as well.