{% set headerFontFamily = "Open Sans" %} /* This affects only headers on the site. Add the font family you wish to use. You may need to import it above. */

After you have updated your stylesheet, make sure you turn this module off

The billion-dollar-business. Russian meat producers are catching up rapidly with cutting-edge factories.

Today Russia is one of the world’s most attractive markets for food production. Tremendously aided by the Russian government through billion-dollar investments and market foreclosure, businesses have modernized their facilities to a large extent in the past years. Today, Russian companies are among the most innovative producers in the world. The Russian meat industry has established new, cutting-edge factories which are among the leading global players.

Success recipe no. 1: Automation and digitization

The recipe for success of Russia’s leading companies: They take advantage of automating the entire value chain so they are able to boost production in no time. For example, in pork production: from 2014 to 2015, it has grown by more than 12 percent and in the following year by 9 percent, reaching a level of 3.4 million tons. Following the boom in pork production, the country can now sustain itself in this area. According to the experts of the institute for the economy of agricultural markets (IKAR), the total Russian meat production in 2016 was about 9.9 million tons.

The total production of the country’s top 20 companies was some 4 million tons of meat, reported the Russian magazine “Agroinvestor”. This amounts to a 42-percent share of Russia’s overall meat production.

Another interesting player on the Russian market is the Zarechnoe group, a group of vertically integrated agricultural companies consisting of several business units. The company is a leading manufacturer in Russia’s beef market. It realizes the full production cycle for high-quality beef with unequaled traceability. The cycle encompasses breeding (Black Angus), crop cultivation, milk production, fattening farms and meat processing. The modern production facility in the Voronezh region meets all Russian, US and EU standards. Zarechnoe is equipped with cutting-edge production lines, including very innovative production systems. Slaughter takes place either on the basis of traditional methods or in compliance with ritual-relevant guidelines.

The AgroPromkomplektaciya group was founded in 1988 and is now one of the leading agro-industrial associations in the Russian Federation. It has been subject to dynamic growth for years, not least for its closed production cycle. The vertically integrated group specializes in pig farming and milk production as well as in processing and sale of its products. Today, they employ around 7,000 people in 55 structural units. At the location in Kursk, every year 185,000 tons of pork meat are produced. In addition to its self-sufficient energy supply and the state-of-the-art sewage treatment plants, the facility is characterized by an IT solution by CSB, which controls all production processes and systems. Furthermore, the level of automation and robotics in intralogistics is very high. Consequently, the factory can produce large quantities of meat at low costs.

Just like at AgroPromkomplektaciya, you can find in other Russian agricultural holding companies that their activities span the entire value chain, and that they increasingly invest in their own food processing. Some of these companies market their products under their own brands. Even retail groups advance to the next stage in the value chain: They invest in the production or processing of food.

A good reason to get to know the factories first-hand and their recipes for success, because Russia will continue to be an attractive market in the long term. Its population makes up 2.2 percent of the global population, with a share of 8.9 percent of the world’s arable land and 2.6 percent of the pastureland.

Get to know Russia’s market leaders first-hand: at the Meat Business Days 2017

During the Meat Business Days of CSB-System AG, participants have the opportunity to see first-hand the leading Russian meat companies AgroPromkomplektaciya, Cherkizovo and Zarechnoe in Moscow, Kursk and Voronezh. Find out more about the best practices of Russia’s cutting-edge meat processing facilities and witness CSB technologies live.

Additional details about the event:

Annual production of 9.9 million tons of meat in Russia

Growth rates of over 12 percent

Get the latest info, using our e-mail service 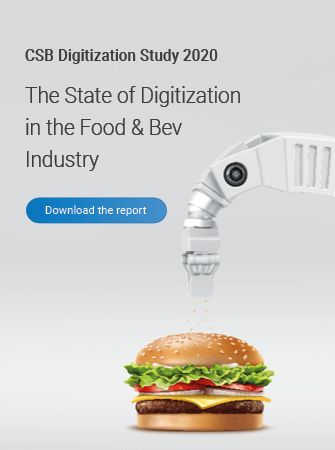 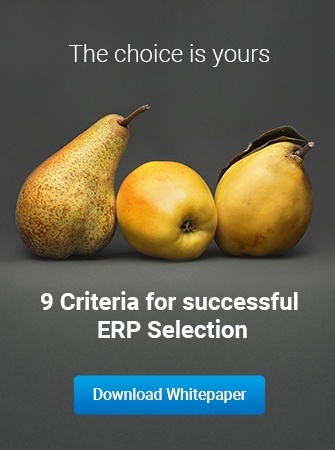