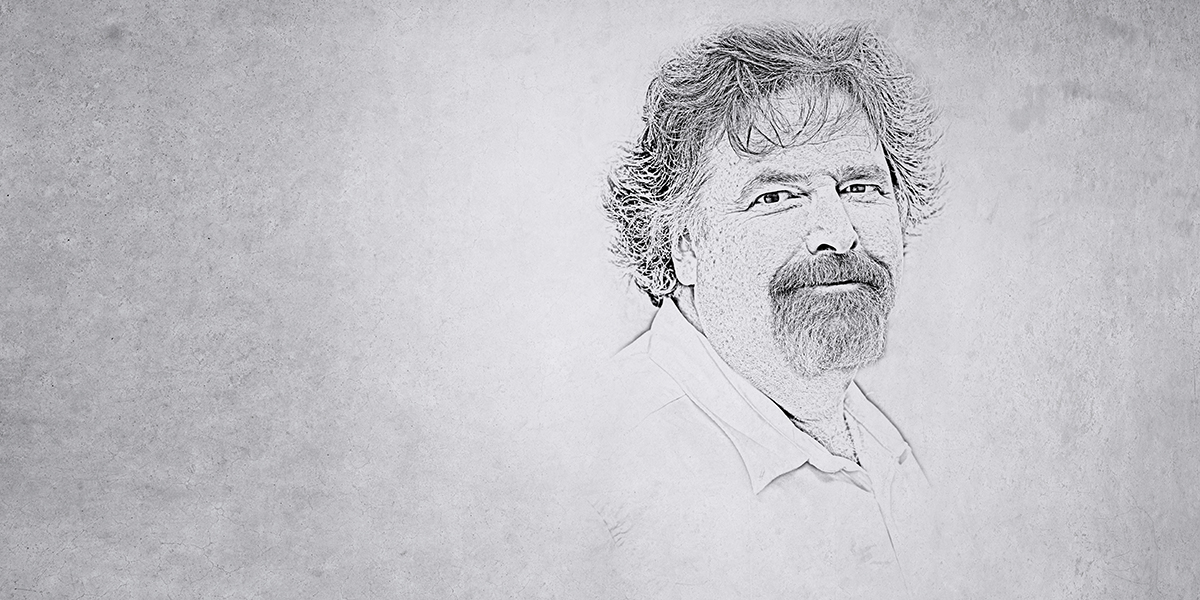 Don’t blame corona for all your woes 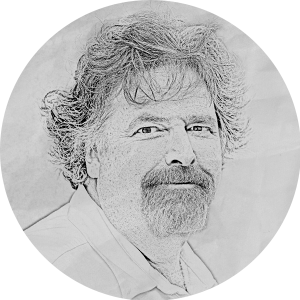 Being a food industry journalist for a few decades I have seen a lot of processing facilities around the globe. And I think Corona will be a huge driver for the optimization of operations. Here´s why.

It was two years ago in the middle of summer and I was visiting Poland for work. A heatwave was gripping the region and even at night there wasn’t much relief. Mars was at its closest orbit in years – bright and red in the early night sky – and this seemed to add to the feeling of uncomfortable heat.

But, if you wanted to talk about something glowing hot, it was Poland’s chicken industry. Poland was and remains – so far – the EU’s leader in poultry production.

But on that hot summer day, to many it would seem that the only thing holding Poland back from truly being a world poultry giant was a lack of harmonisation between the processors and farmers, each always trying to get the upper hand and refusing to sign off the same hymn sheet. This lack of cooperation was an holdover from when the Soviets tried and failed to collectivise Polish agriculture.

Nothing can stop the upward trend. Really?

At this point you’re probably thinking – with all that is going on in the world’s meat industry due to COVID-19, this seems like an odd time to talk about something from two-years ago, especially if it sounds like everything was going fine and dandy in the Polish market.

But, problems that the international meat/poultry and seafood industry are having today in the post-coronavirus world – labour, equipment, pricing, oversupply and transport – were planted years back. It was all just waiting for something like corona to appear on the scene and have it all come crashing down like a house of cards.

The plant I was visiting was located about a three-hour drive from Warsaw, but only an hour from Berlin. Paris was 12 hours away by motorway; London 11 hours; and between those points were a lot of secondary supermarket processing plants looking for semi-processed material. Production started in the afternoon so the company’s trucks could be on the road by around 2-3am, all heading west to the lands of higher profits.

The flight I caught had left London around 6am. With the time difference and then the drive, I must have reached the plant around 3pm. I’m a big guy who likes his meals; I was two meals and two snacks short of a contented stomach. I love my coffee even more and my body’s caffeine tank was definitely showing ‘Empty’. Throw in the summer heat, and I was looking for toothpicks to keep my eyes propped open when the Power Point presentation began.

The plant manager was proudly going over his statistics from the previous five years, with each year showing a very decent production increase; he believed there was nothing to stop this upward trend from continuing. As we entered the plant, however, I started getting a feeling that something seemed not quite right. But what?

Lack of space and other problems

I was sleepy, the plant was noisy, I could barely hear him, so I started mentally deconstructing the assembly lines to stay awake. There were two major processing equipment manufacturers represented, with neither having the lion’s share. There were also a couple of Polish companies, too, whose equipment filled in gaps in the line.

From the stats that he had given me, one thing was very obvious – this relatively new plant was physically too small for all the equipment it was holding and its production level. Funds didn’t seem to be the issue – I suspect if they wanted the owners could have been breaking ground that day for a new plant. But, it seemed like there was a combination of a lack of planning, projection and imagination going on. A bigger plant wouldn’t solve any of these issues.

Like I said, I’m a big guy. The vast majority of the workers were from the Ukraine or Belarus, they’re big guys too. For me to walk down an aisle between lines, it was literally a butt-to-butt squeeze to get around.

It was all a bit insane. I’ve been visiting meat, poultry and fish plants for over 20-years, and I had never been in a plant before where you had to walk between zooming conveyor belts transporting chicken. I miss-timed a side-step and got whacked in the back of the head; I could only imagine what a new person’s first week would be like. In hindsight, I don’t recall seeing a single hard hat.

As we walked, the manager was proudly showing off some new gear, quoting its production speed. Great, while it had the potential at near light-speed delivery, it didn’t matter one iota. Digitally, the different manufacturers equipment was not connected. Instead, the links between the automatic equipment consisted of semi-automatic equipment, relying heavily on human labour. All the money they had recently invested in high-speed processing equipment went to naught. The lines could only run as fast as the slowest link, and that was three burly guys.

Let’s see, using a digital solution or three burly guys to connect my new equipment and get product moving? I know what I would have gone with.

While the manager droned on about how ultra-modern the plant was, something caught my eye for a second. I could swear I saw something flying. In a poultry plant – aka birds with wings – the last thing you want to see is something taking to the air. I turned my head slightly and saw it again. This time though I could make it out, it was a chicken thigh flying up about a metre and half, doing an arc, and then heading down.

Counting thousand-one, thousand-two, thousand-three… I could see that about every 10 seconds, a thigh went flying. There could be a reason, for this, I thought. It could be perhaps the slowest production line ever and the plant designer, taken in by basketball, decided to have chicken leave the line with a hook-shot into a waiting container.

Or, there could be a glitch in the system that for some reason was flinging off every 10th thigh or so. Either way, there was something almost hypnotic about watching the thighs fly.

Finally, the manger realized I wasn’t listening to a word he was saying and following my gaze, he could see the circus event as well.

He went storming over. Looking at the pile of chicken thighs on the floor, and going with the rate of one thigh every 10 seconds or so, this had been going on for a while. He was embarrassed; he was mad. How did a visitor notice it and nobody working there?

He yelled for the floor manager to get his backside over there. The floor manager didn’t say the truth which would have been: “You’ve crammed so much equipment and people into this space, it’s impossible to see anything.”

I wanted to tell the manager that if he wasn’t so quick to use labour as a solution to his line problems, and instead actually reduced it as much as possible, he’d also eliminate this bottlenecks and production speed and efficiency would increase. As they teach you in basic processing 101, the fewer human hands involved the better. If he couldn’t get his floor managers speaking to the workers, if nothing else, get his equipment talking to each other – it’s not rocket science, it’s just software. If workers weren’t willing to raise a hand and shout: “We’ve got a problem here”, a good digital solution programme will.

But, at this point he just wanted me out the door before I spotted some other embarrassment. I said “do widzenia” and went on my way.

What you need to survive is the heart of an entrepreneur

So, why am I bringing this all up now, It’s like this. In the best of times you can get away with being inefficient, you can squeeze by being a bit incompetent, and you can even turn a profit when there is no reason why you should be.

But now aren’t those times and they are not going back anytime soon. If you, your plant, your equipment and your workers aren’t at the top of their game, you might as well save time and hang the ‘Out of Business’ sign on your gate today, and walk away.

Throughout the world, from beer breweries to pork processing plants, the big boys are going to survive and will probably come out of this mess even a bit bigger. If you’re small or medium size, you’re going to need more than a lucky rabbet’s foot to survive.

And I truly believe that underneath the long white coat of a processing plant owner/manager, beats the heart of an entrepreneur, not a bureaucrat. That mindset is what you’ll need to survive in this brave new world.